For humans, the world is a reflection of our consciousness, which is limited by our nature. The world exists beyond us and our knowledge. This exhibition is an experiment that attempts to open a door to the unknown in nature and in ourselves.

Midori Harima will show new sculptures that reflect her experiences in Vermont, where she first visited in 2003 to participate in a show at FLYNNDOG that was curated by Gilbert, and now visits frequently.

“I see things in Vermont which I have never seen in my life in the city. The darkness of a night not lit by artificial light is one of them. As the sun goes down, surfaces disappear and other elements emerge. Trees become pitch black masses and their existence become stronger. I am going to make sculptures such as fallen leaves and small creatures, and putting surface information aside, I will focus on the structure and atmosphere of them.

Emiko Sawaragi Gilbert will show her series of leaf prints.

“The leaves are found in the forest a decade ago, as a fallen leaves around where I live in Vermont. I wished to preserve the beauty of their life without my influence. I choose the newest technology- ink jet printing by computer for that reason. This re-presentation just became possible at that time by developing of computer technology around 15 years ago. The images are high resolution digital print made from direct scans of leaves. I hope they will help us to recognize our limit of understanding and knowledge of the nature.” 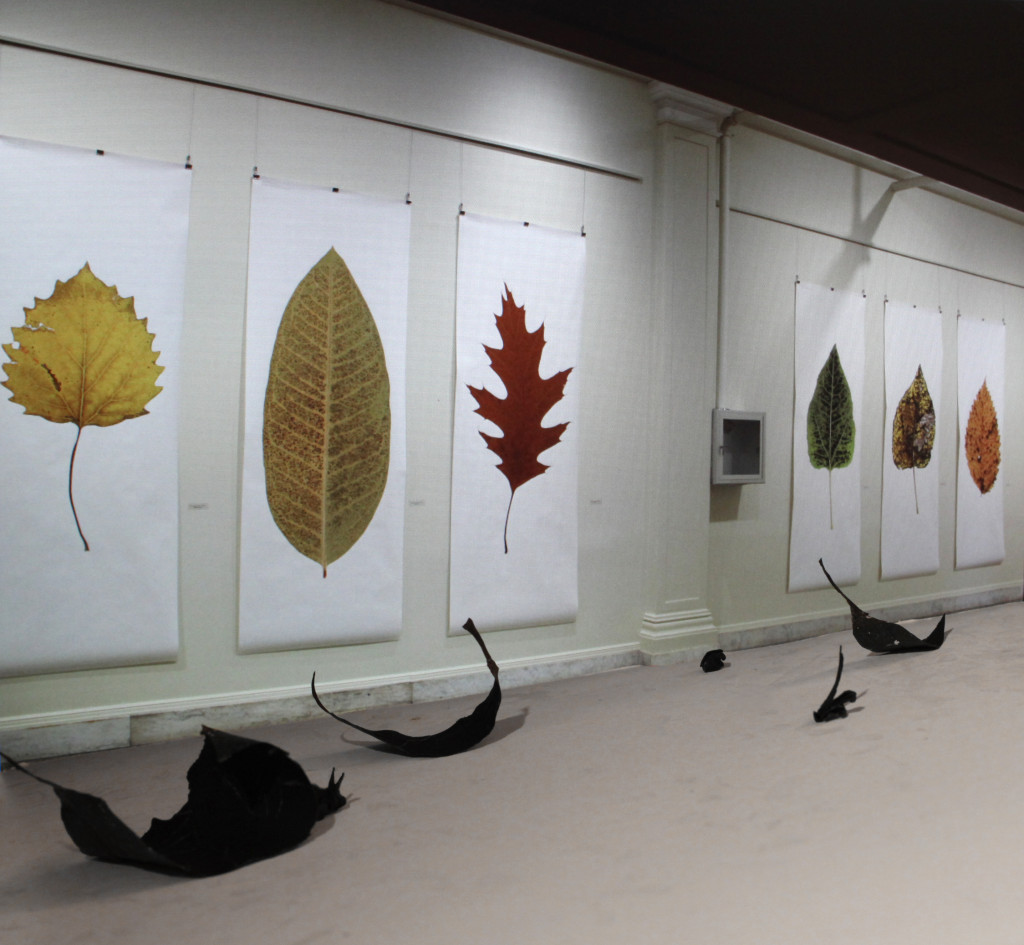 The HowardCenter Arts Collective is a collaborative art movement where clients and employees of the MHSA (Mental Health and Substance Abuse), a branch of the Howard Center, come together to create and display visual art. This opportunity invites individuals to feel free to engage in a pursuit of self discovery and then create an inspired physical product that represents that journey. Our focus is on healing and recovery while identifying a common ground. In this environment, we make it a point to replace the word “patient” or “client” with “artist.” I am incredibly proud to report that this initiative has been very successful and has engaged many artists and resulted in countless pieces of deeply personal art.

To say that Howard Center clients have benefited from the Arts Collective would be an understatement. Simply put, the collective has changed their lives. One client in particular said that it “gave her mind a break from depression and suicidal thoughts.”

an installation  by Midori Harima

“A picnic. Imagine: a forest, a country road, a meadow. A car pulls off the road into the meadow and unloads young men, bottles, picnic baskets, girls, transistor radios, cameras … A fire are lit, tents are pitched, music is played. And in the morning they leave. The animals, birds, and insects that were watching the whole night in horror crawl out of their shelters. And what do they see? An oil spill, a gasoline puddle, old spark plugs and oil filters strewn about … Scattered rags, burnt-out bulbs, someone has dropped a monkey wrench. The wheels have tracked mud from some godforsaken swamp … and, of course, there are the remains of the campfire, apple cores, candy wrappers, tins, bottles, someone’s handkerchief, someone’s penknife, old ragged newspapers, coins, wilted flowers from another meadow …”

“For the last few months, I have been collecting street garbage such as smashed soda cans, coffee cups, cigarettes, and food waste during my daily commute, walking between my home, studio and work place in New York City. As I was collecting, slowly my perspective on garbage changed. I was eager to find good-looking garbage and the streets became full of treasures. The refuse scattered on the street looked like a small universe. I began to see the human beings behind it all.
Later, I cast the trash using plaster and constructed large mobiles. I’m attempting to cast human existence by casting what we discard — to make a portrait of human beings.”

“Roadside Picnic, Chapter Two” consists of mobiles, chip bags, also collected from the street, and a paper sculpture of a tree.   This exhibition is the next chapter of the “Roadside Picnic” show, with Emiko Gilbert, which was exhibited at FLYNNDOG in January and February of 2014.

an exhibit of new work and tenuous linkage

Art educators from central and northern Vermont come together bi-monthly to support each other in their art making while juggling busy school and personal schedules.  This show is the culmination of their efforts over the past 6 months to find the space and focus necessary to make art and follow their passions.

Our personal journey through our dreams.

this exhibition opened with the South End Arts District annual ArtHop  and is celebrated with the FlynnHop ~ a west side party at our neighbors, VCAM / RETN

Mishky Way combines Kichwa and English to say Vía Dulce in Spanish, Sweet Path in English, an exhibition circumscribing contemporary paintings that reflect the traditional values and culture of the Kichwa of the Ecuadorian Andes and shared here in the Green Mountain State.

“THE ANDEAN WORLD IS BASED UPON COMPLEMENTING DUALISMS. THEIR COMPLEMENTARY NATURE FOMENTS TRILOGIES, WHICH CONFRONT EACH OTHER AND RESIGNIFY, CONSTITUTING A NEW PRODUCT THAT ORIENTS, GUIDES, AND RESIGNIFIES ITSELF ONCE AGAIN. IN A CONTINUOUS SPIRAL, IN PERMANENT CHANGES…IT IS PRESENT IN LIFE AND IN DEATH, IN THE CONCRETE OR THE ABSTRACT…” Ariruma Kowii.

The Mishky Way project is about dualism. Of language: on the one hand, the Quechua, or Kichwa, Word, “Mishky,” in a Native American language; and on the other hand, “Way,” in English, a colonizing language. It is the dualism between the spiritual-material, and the fusion between the specific and the symbolic. All are parallel concepts that yield trilogies.

The aural: that syncretization of Catholic prayers with invocations to the Apus (gods)and the Andean mountains; the murmur of animals and of objects, of fears, triumphs, weeping, and dreams.

The visual: colors and symbols that explore the dimension between spiritual perceptions and cultural consciousness. The positioning of acceptance between the material and subjective nature of the textiles, whose recurring patterns express histories as well as contemporary anecdotes.

The installation, objects, rituals, energy stones, male and female, huacas, the action and positioning of constellations along with spiritual gifts that allow the meeting with those Apus, or simply the respect for brother fire, for brother wind, for sister water, or for Pachamama (Earth Mother), all conjoin into the nexus forged within the Mishky Way. Camino dulce. Sweet path. Inty Muenala. Translated by Leonora Dodge 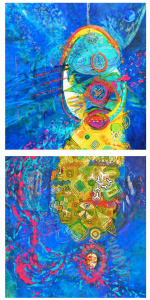 Tina Escaja, poet and professor of Spanish Literature at UVM, will share her latest project at the opening reception:

Alm@ Pérez, cyber alter-ego of Tina Escaja, will present VeloCity, a collection of hyperpoems now translated into English, Galician, Catalan and Basque.
She will read some of her new work with opportunity for interactive engagement with the word works. 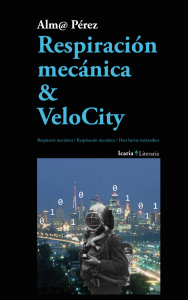 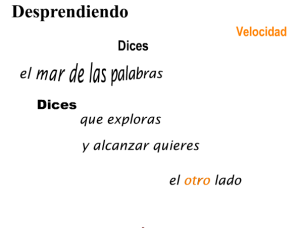